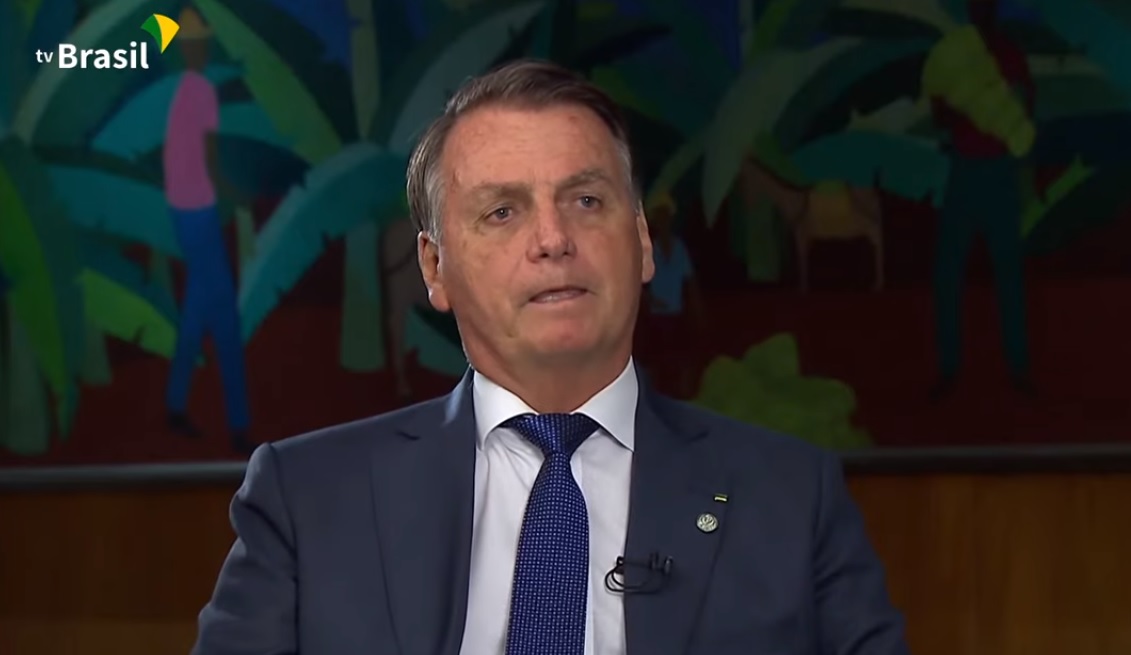 There is a lot of criticism from the employees of the TV Brazil due to the new order imposed by state TV, linked to the federal government and targeted by the president Jair Bolsonaro (PL) for an exhibition worthy of an electoral campaign aimed at his re-election.

The most recent order of the broadcaster’s management is to give visibility to the agenda of the current Chief Executive and his alliesaccording to information from journalist Patrícia Kogut, from the newspaper O Globo.

With the decision, the shifts of the reporting teams will increase and this is not well regarded by the channel’s employees.

It is worth remembering that President Jair Bolsonaro has bet on appearances at events and, in addition, with broadcasts from the communication company. This fact leaves the captain in the spotlight for hours.

Named as TV Bolsonaro, TV Brasil interrupted its programming 177 times, between January and October 2021, to air the president’s events across the country, according to Veja magazine.

In all, Bolsonaro appeared 7292 minutes, about 121 hours. He has appeared at construction openings, military or religious events, tributes to athletes, official promotion ceremonies, among other events.

It all racked up 26 network TV appearances. Eight only at religious events. The federal government spent BRL 14.6 million for these entries, compared to BRL 1.8 million throughout the year for public campaigns, such as vaccination.

In April 2019, an EBC ordinance unified the NBR, which provided official government coverage, and TV Brasil. The justification for the union was the optimization of expenses.

During the protests against the current government throughout 2021, the channel ignored the people’s appeal and showed praise for the captain.

In the 2018 election, Bolsonaro promised the end of Empresa Brasil de Comunicação, identified by him as a job hanger for PT governments.